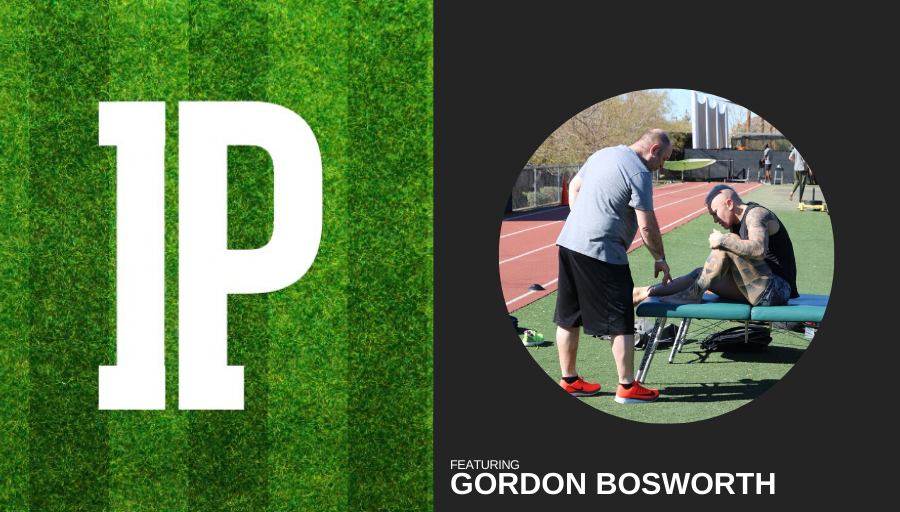 Episode 36: Andy McDonald chats to Physiotherapy Consultant Gordon Bosworth. Gordon is Founder and Clinical Director of The Bosworth Clinic and has been involved in elite sport for most of his life. Specialising in performance therapy, Gordon has supported elite athletes and teams across multiple sports and notably was Physiotherapist to the British Bobsleigh and Bob-Skeleton Team, a member of the Great Britain Teams at the Winter Olympic Games in Nagano, Sochi, Salt Lake City and Torino. He was also Medical Lead for the Canadian Speed Skating Team at Vancouver Games & Chief Physiotherapist to British Athletics at the London Games in 2012. More recently he worked with the Canadian #1 Women’s Bobsleigh and Cross-Country Teams at the PyeongChang Games. A clinician of great calibre and experience.

In this episode Andy & Gordon discuss:

Where you can find Gordon: