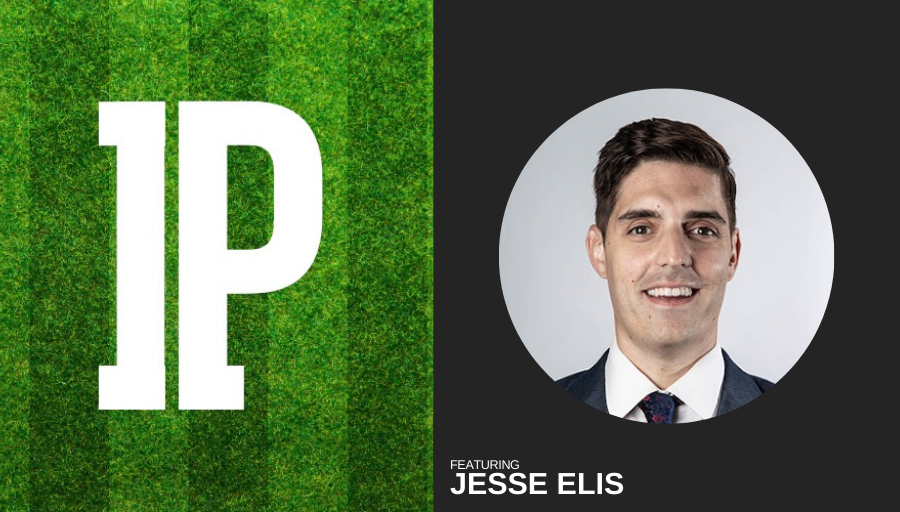 Episode 56: Andy McDonald chats Jesse Elis the Director of Health and Performance at the Portland Trail Blazers NBA team. Jesse is a PT with a background in professional tennis in the WTA and was formerly the Director of Physical Therapy at EXOS. In addition to this he is also the co-owner of Phoenix Manual Therapy. This conversation with Jesse is focused around communication, collaboration and biomechanics through Jesse’s broad knowledge and appreciation for performance, leadership and sports medicine.

In this episode Andy and Jesse discuss:

Where you can find Jesse: