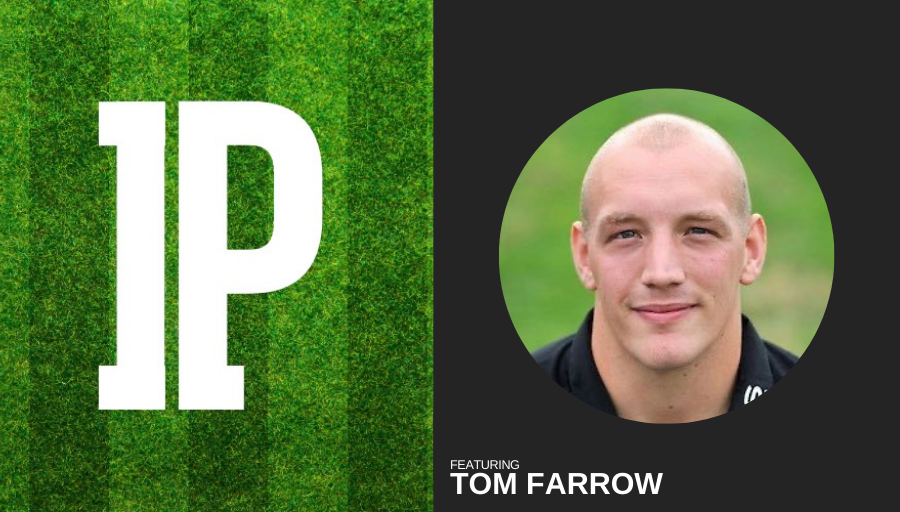 Episode 57: Andy McDonald chats to Tom Farrow a Physical Performance Specialist who is the Founder & Co-Director of Areté Performance. Until August, when the programme was unfortunately cut due to losing funding, he was the Head of Physical Performance for England & Team GB 7s Men’s teams. Tom was also a Contact Skills Specialist with the Men’s 7s programme and has worked in this capacity with the 2016 Team GB Women’s 7s team, Tokyo Toshiba Brave, Fulham FC Academy and Richmond Rugby Club. He has previously worked as a strength and conditioning coach with the English Institute of Sport, GB Canoe, & Speedworks. Until Sept 2014, Tom was a Senior Strength & Conditioning Coach with Wasps Rugby and co-led their First XV programme. After starting his own business Tom also spent time working with the Wasps Academy programme as both a Strength & Conditioning Coach and Contact Skills Specialist. In this episode Andy and Tom discuss speed and agility training and program management.

In this episode Andy and Tom discuss:

Where you can find Tom: 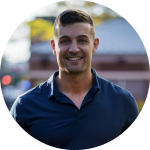 Andy is the Host / Co-Founder of Inform Performance and a dual qualified Physiotherapist / Strength & Conditioning Coach. Andy is based in Philadelphia & works for Total Performance who provide a multi-faceted, elite level diagnostic, rehabilitation and performance service. Delivered by a team of world leading specialists to organisations in the NBA, NFL, English Premier League, the LTA and England Rugby.