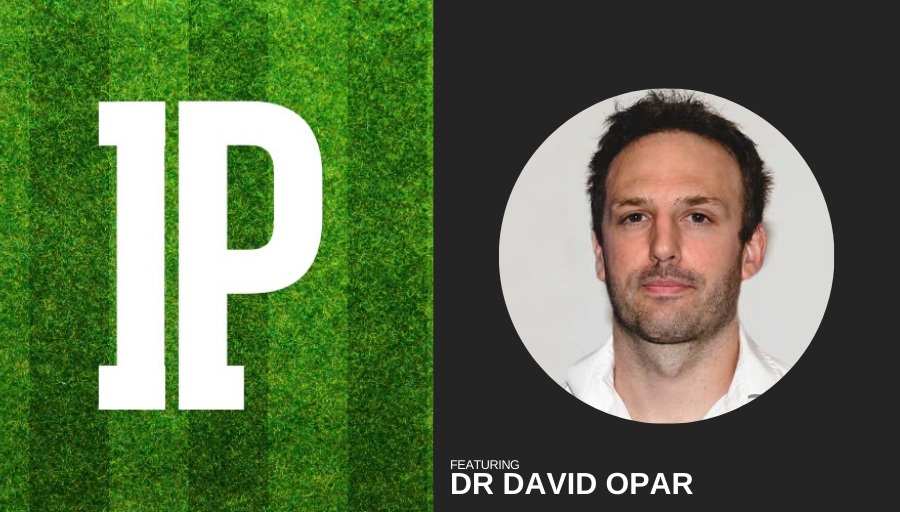 Episode 58: Ben Ashworth hosts his first episode of Inform Performance. On this episode Ben chats to Dr David Opar the Director of the Sports Performance, Recovery, Injury and New Technologies (SPRINT) Research Centre at Australian Catholic University. David completed his undergraduate degree in Human Movement at RMIT University in 2008. He commenced his doctoral thesis (PhD) in the area of hamstring strain injuries at the Queensland University of Technology in 2010. He also heads up the ACU Hamstring Injury Group and is leading the way in hamstring injury research. Dr Opar and his team are in close consultation with professional sporting codes both nationally and internationally to deliver evidence-based prevention and treatment strategies for their athlete group.

In this episode Ben Ashworth and Dr David Opar discuss:

Where you can find David: