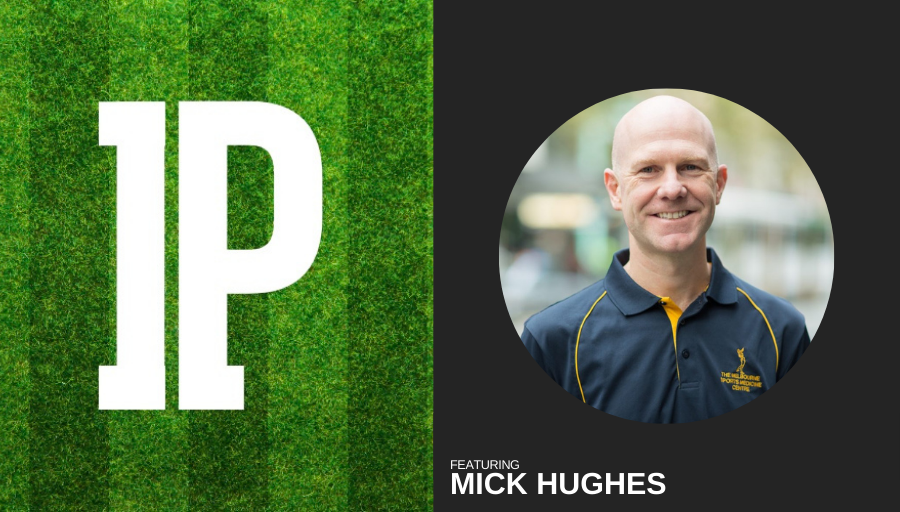 Episode 51: Andy McDonald chats to Mick Hughes a Physiotherapist and Exercise Physiologist who consults at The Melbourne Sports Medicine Centre, Collins St Melbourne. During his Physio career Mick has worked with elite junior sporting teams such as the NQ Cowboys U20s rugby league team and the Newcastle Jets National Youth League and Emerging Jets Academy soccer teams. In this episode Andy and Mick discuss ACL rehab following Mick recently presenting to England Rugby on the topic. Mick has a large following online and is a reputable educator in this space.

In this episode Andy and Mick discuss:

Where you can find Nick: