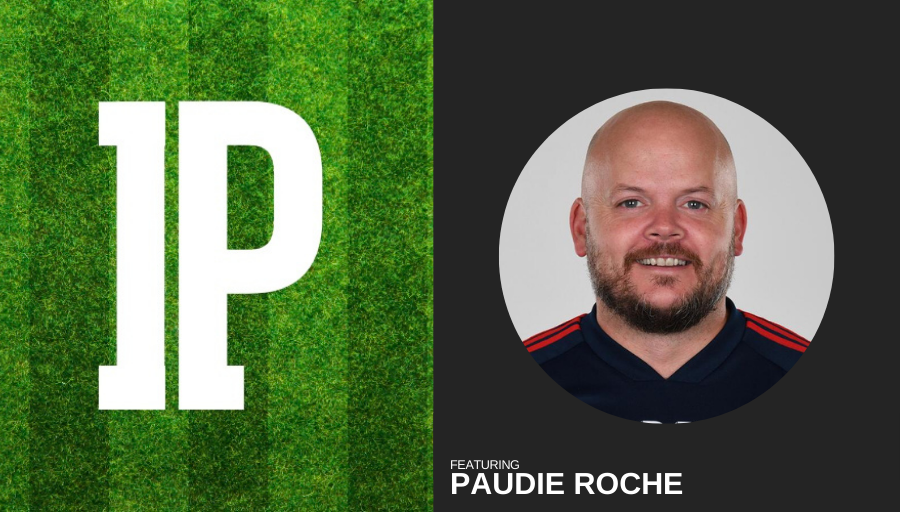 Episode 60: Ben Ashworth chats to Paudie Roche the lead S&C for the under 23’s and under 18’s at Arsenal. Paudi has a wealth of experience and before moving to Arsenal in 2013, Paudie worked with the Irish National rugby union team, Munster Rugby and also with University College Cork. He was also crowned Coach of the Year (Youth Sport) by the UKSCA in 2015. In this episode Paudie and Ben discuss LTAD for academy players with Paudie providing very transparent examples and stories from his experience at Arsenal.

In this episode Ben Ashworth and Paudie Roche discuss:

Where you can find Paudie: